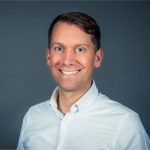 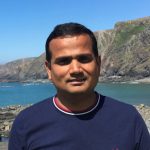 Published on 25 November 2020 Print this document

The environmental statement (ES) for the first phase of the UK’s High Speed Two high-speed railway (London to West Midlands) was submitted with the hybrid bill for the project in November 2013. It described the phase one scheme both during construction and operation, detailed the main alternatives considered and reported the likely significant environmental effects and proposed mitigation to avoid or reduce these. The statement also provided the justification for the land that was proposed to be compulsorily acquired for the construction and operation of the scheme. Following its deposit, additional provisions were required to seek additional powers for changes resulting from the select committee process and design development. Any resulting new or different significant effects on the environment were reported in the accompanying ES. This work required the coordination of engineering and environmental consultancies over nearly a 5-year period. The ES also had to comply with parliamentary standing orders and the European environmental impact assessment directive.